The Magic of Melatonin 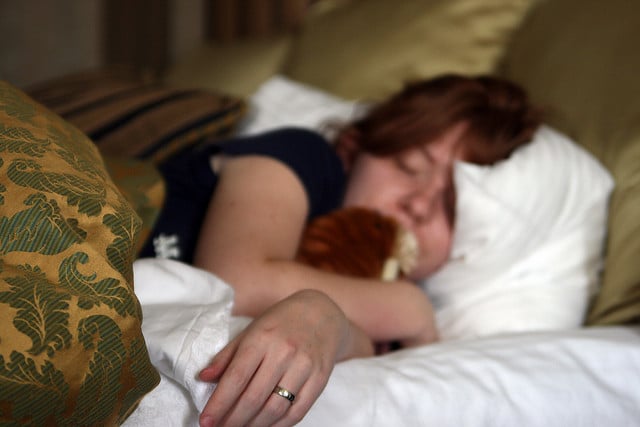 Melatonin is a naturally-occurring hormone that’s vital to both the immune and endocrine systems. Yet plenty of misconceptions about using melatonin supplements still exist—that it isn’t safe, that it’s addictive, etc.—when, in truth, the benefits of using supplemental melatonin far outweigh the minimal risks. Studies show that melatonin is, in fact, one of the safest and least habit-forming hormones. As our bodies age, melatonin production decreases, making it harder to maintain healthy sleep patterns and ward off certain age-related illnesses. When taken in moderate doses and for appropriate lengths of time, melatonin can greatly enhance quality of life.

Over the years, we’ve seen the positive effects of this often misunderstood hormone and believe strongly in the benefits of melatonin as part of bioidentical hormone replacement therapy (BHRT). Let’s briefly examine the positive effects that this wonder hormone can provide.

We’ve all felt the rejuvenating effects of a good night’s sleep. And it’s deep sleep (also known as stage four or REM sleep) that does our bodies the most good. Deep sleep is achieved through the ebb and flow of melatonin. The hormone helps to control the body’s natural circadian rhythms—in other words, the physical, mental, and behavioral patterns that occur within a 24-hour period. It also helps to reset the sleep cycle when it’s interrupted for whatever reason, like jet lag or emotional stress.

It’s important to note that melatonin is a sleep regulator, not a sleep inducer. It shouldn’t be used as a quick fix in order to fall asleep. It simply doesn’t work that way. A steady regimen is what’s needed to control the natural sleep patterns that our bodies crave.

As we’ve noted, our bodies become more susceptible to illness as we age. Melatonin enhances T-cell production, which helps prevent viruses. It also helps to keep the thymus gland in optimal working condition. When the thymus and T-cells work together, they fight to eliminate the negative side effects of stress. And when you’re stressed, you become more vulnerable to infection. Chronic stress breaks down the immune system and opens the body to a range of illnesses, such as the common cold and the flu.

In the fight against cancer, it’s good to know that we have a natural ally. Melatonin is a wide-spectrum antioxidant that works to prevent and even fight certain types of cancer. Because melatonin boosts the body’s immunity response and fights free radicals, it can also prevent growth of some tumors. Melatonin has also been shown to indirectly attack breast cancer cells and impede the growth of prostate cancer cells. It can likewise be used to supplement certain cancer therapies.

Needless to say, we’re fans. Let’s talk, because we’ve really only just begun to skim the surface of what melatonin can do for your overall health and wellness.

Looking for something specific?

Keep up on the latest News & Tips

Let’s Celebrate women, mother’s and our military this month  

Celebrate Love This Month With Proper Self Care

Make Wellness Your Reality In 2022

Set Your Reminders For Our Biggest Giveaway Yet

Take advantage of these great specials while they last! 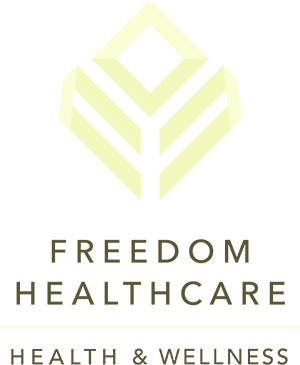 The right nutrition can make all the difference. That's why Freedom Healthcare partnered with Metagenics.